December 1 is observed as World AIDS Day - a day set aside as a show of solidarity with people who are living with HIV/Aids, and those who have died from the disease. This year's theme is "Know Your Status", which stresses the importance of knowing one's HIV status, in order to fight it. This year also marks the 30th anniversary of the first World Aids Day commemoration. 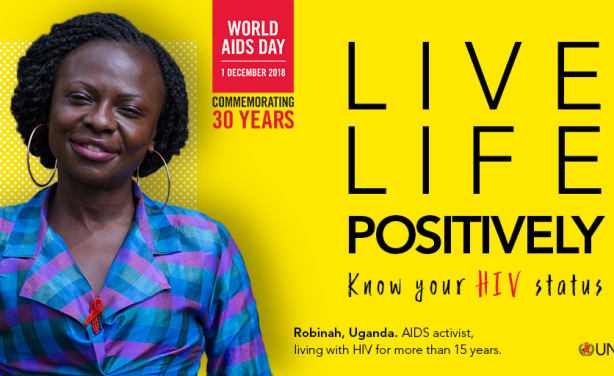