President Omar al-Bashir is facing the most serious challenge in his three decades in power as day after day, Sudanese are taking to the streets to protest against his rule. 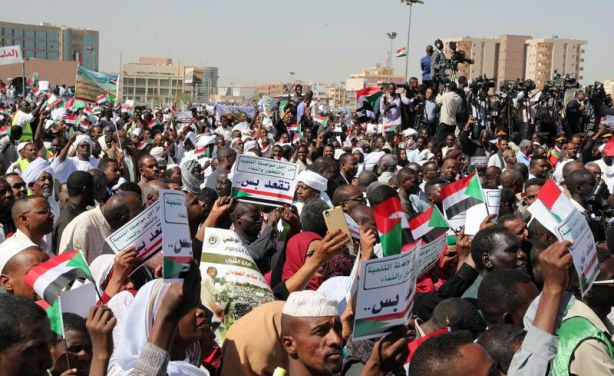