According to reports, the government has said that it will hold a memorial show and erect a statue in honour of music icon Oliver Mtukudzi, popularly known as Tuku, who died in Harare after a long battle with diabetes. 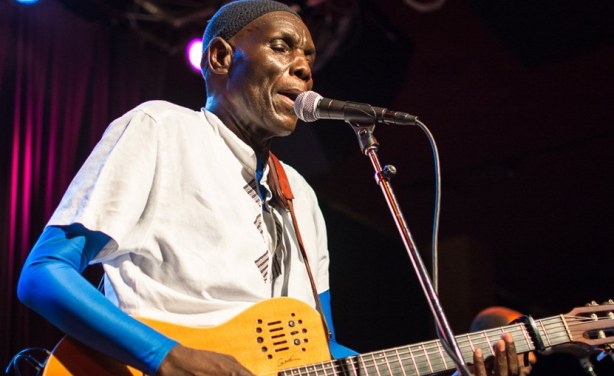