The popular musician has been laid to rest at his rural home in Madziwa, Shamva North, Mashonaland Central. Thousands of Zimbabweans travelled from across the country to bid farewell to Tuku. 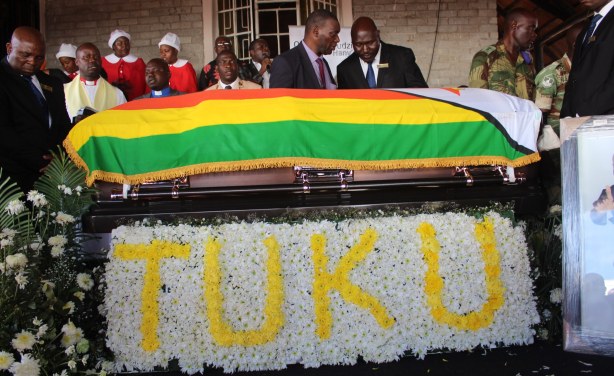 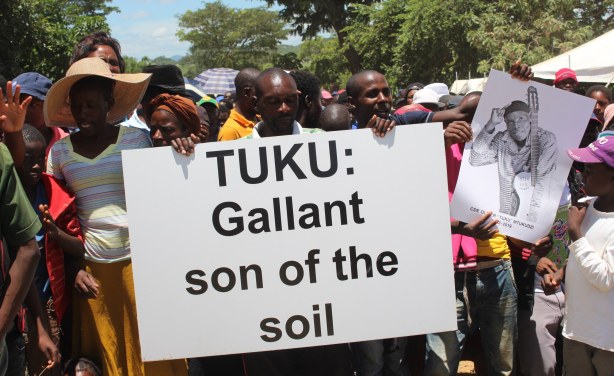 Thousands travelled from across the country to bid farewell to Tuku. 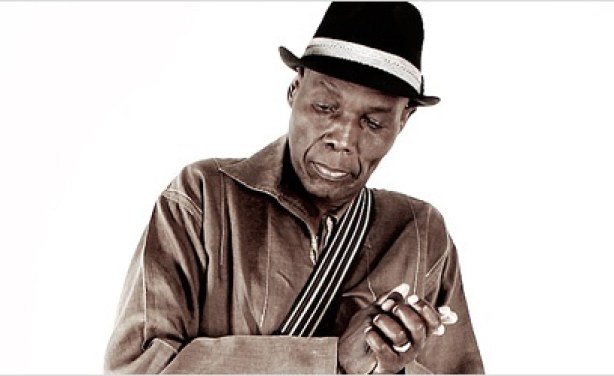