The demonstrations and sit-ins called for by the Sudanese Professionals Association and other signatories to the Declaration of Freedom and Change are calling for an end to President Omar al-Bashir's rule of over two decades. 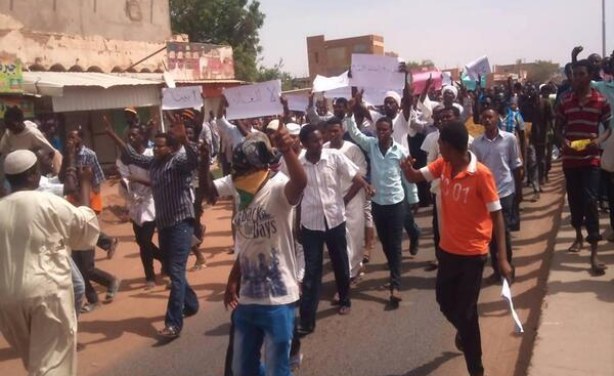