What started as a tropical storm has escalated quickly into a powerful tropical cyclone that is now on a path that is expected to put more lives and property in danger. Tropical Cyclone IDAI has already claimed seven lives and left over 30, 000 people without shelter in northern Mozambique. 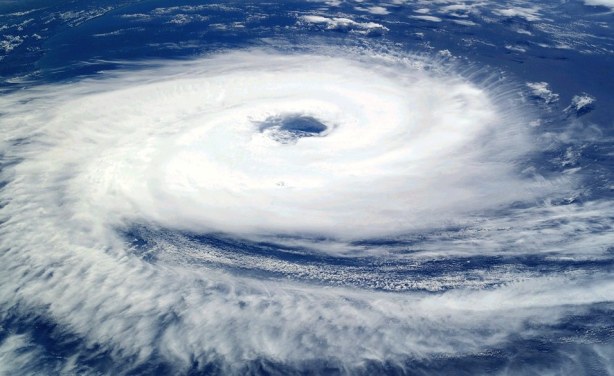