The battle for the position of senate president is heating up after Bukola Saraki lost his seat. Frontrunners for the top post includes Senator Ahmed Lawan, Senator Mohammed Ali Ndume, Senator Mohammed Danjuma Goje and Senator Abdullahi Adamu. Others are expected to join the race in the days ahead. 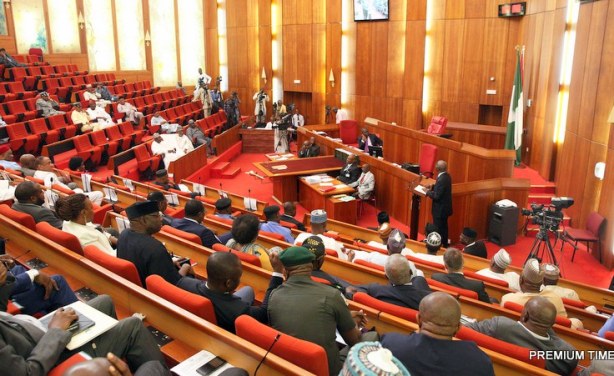 How Can Nigeria Fix the Legacy of Colonial Violence? #EndSARS
Health