With President Bouteflika resigning it is clear that Algeria's Renaissance has been ignited. For now, a representative constitutional assembly seems the only way to build on this and ensure a real transition. But until a genuine process is put in place, and aware that Bouteflika's departure is just one stop on the journey, protesters are determined to keep marching every Friday writes, Faten Aggad for African Arguments. 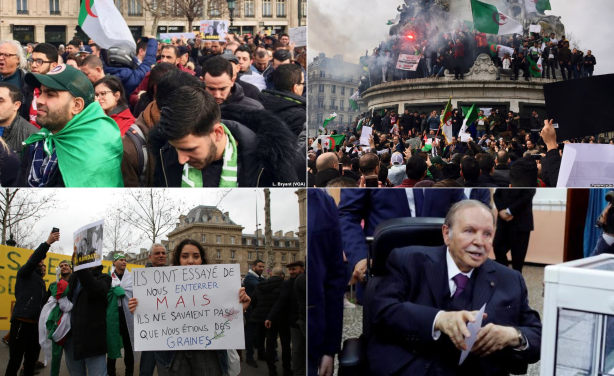