There is speculation that a coup attempt could be underway against Sudan's President al-Bashir, with State radio reporting that the army is set to make an "important" announcement soon. Protests demanding an end to Bashir's 30-year rule have grown since December amid spiralling inflation and corruption. 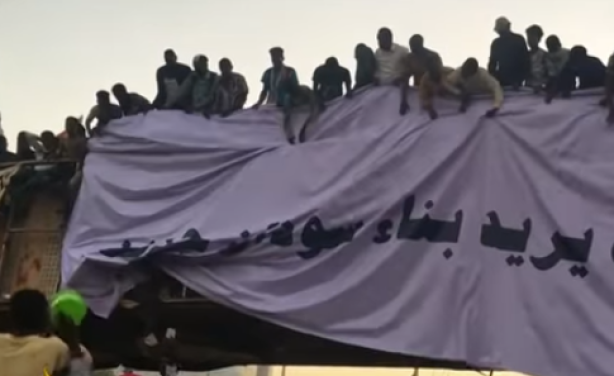