Thousands of Sudanese protesters have rallied outside the army's headquarters in the capital Khartoum, calling on the military to back their demand for President Omar al-Bashir to step down. The complex also houses the defence ministry and Bashir's official residence. Protest organisers chose April 6 to begin the rally outside the army headquarters to mark the 1985 uprising that toppled the regime of President Jaafar Nimeiri. 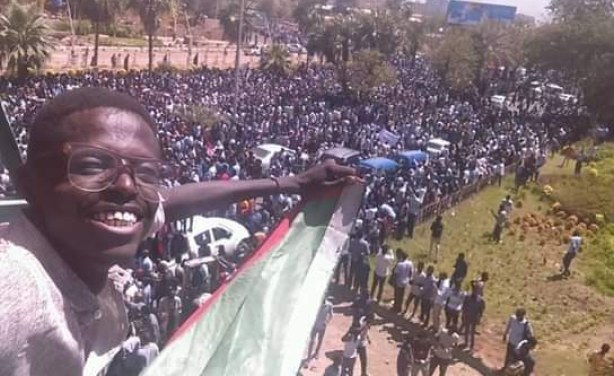 Hundreds of thousands' on the streets of Sudan capital