The Sudanese Defence Minister, Awad Ahmed Ibn Auf, has been sworn-in as interim president of Sudan, after Defence Minister Awad Ibn Ouf said on state television that the army would lead a two-year transitional period followed by elections. 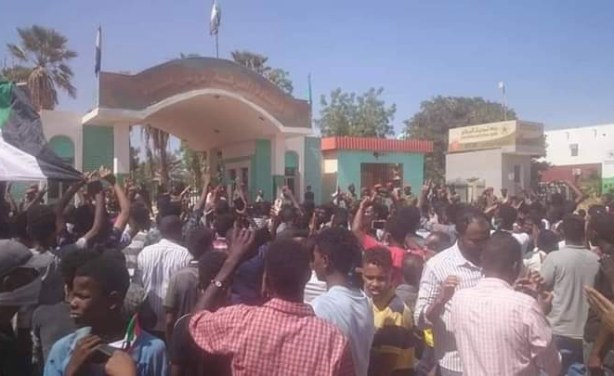