The All Progressives Congress has that presidential candidate of the Peoples Democratic Party Atiku Abubakar is not a Nigerian and based on that allegation, Abubakar was not qualified to have contested the presidential election. The party claimed that Abubakar is from Cameroon, adding that his petition against President Muhammadu Buhari should be dismissed for lack of merit. 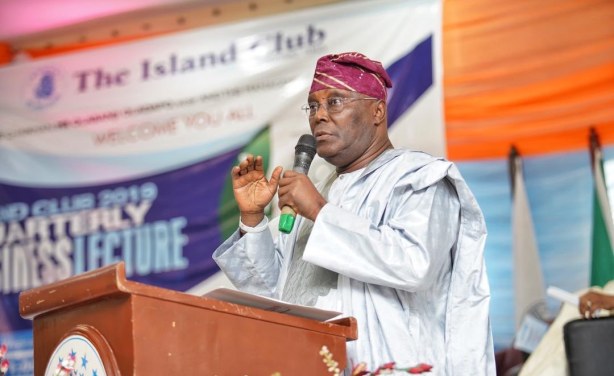