In South Africa, 22 924 voting stations open on Monday (May 6, 2019) for people to cast special votes in a general election. The main voting day is May 8, which has been declared a public holiday. 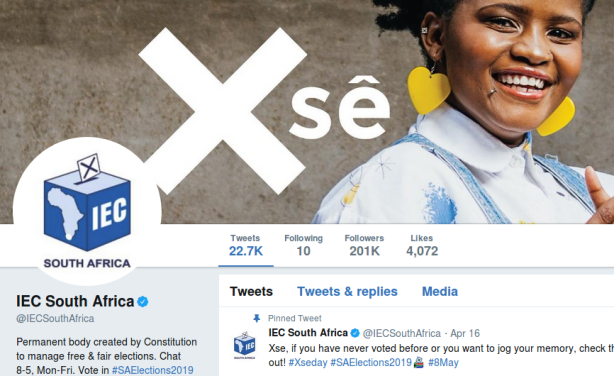 The Electoral Commission of South Africa's Twitter page on May 6, 2019. 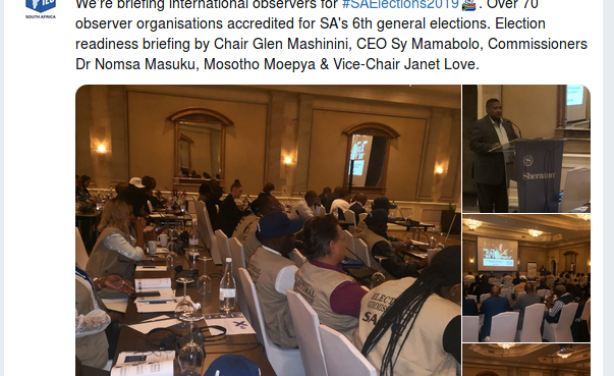