The youngest brother Said Bouteflika had served as a top advisor to the presidency for more than a decade and Generals Bachir Athimane Tartag and Mohamed Mediene both served as intelligence officers under Bouteflika's government. 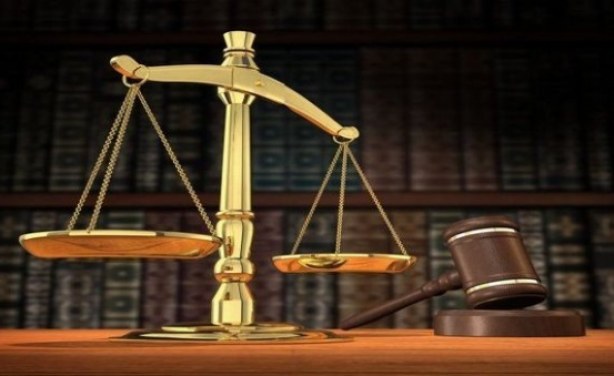