The Democratic Alliance has said that it will call for a full audit of all the voting stations after several complaints were lodged with the Electoral Commission over its voting process. Objections laid by smaller parties included the closure of some voting stations, lack of ballot papers at voting stations and indelible ink that is used to verify voters that could be easily removed. 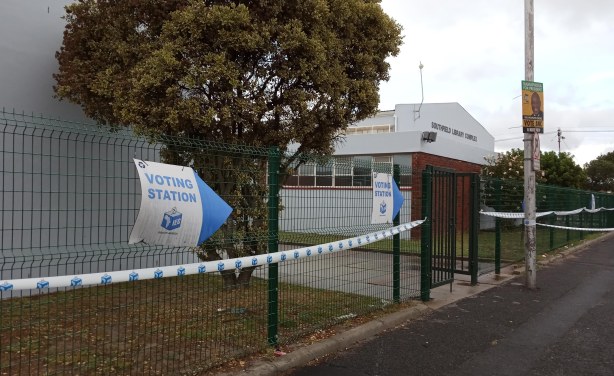 How Reckless Mining is Destroying Livelihoods in Zimbabwe
Environment