African National Congress (ANC) Brian Bunting branch member Phapano Phasha has called upon the party's Integrity Commission to flag Pravin Gordhan as "a risk to the reputation of the ANC". This comes as Jimmy Manyi of the African Transformation Movement urged Parliament to to establish a special committee to assess Gordhan's fitness to hold office. 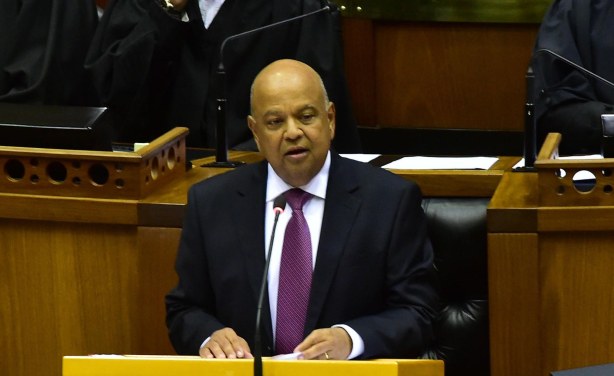