Renamo spokesperson Jose Manteigas has dismissed as "false" the allegation that senior Renamo officers are being executed at the party's military base in the central district of Gorongosa, on the orders of the party's leader, Ossufo Momade. 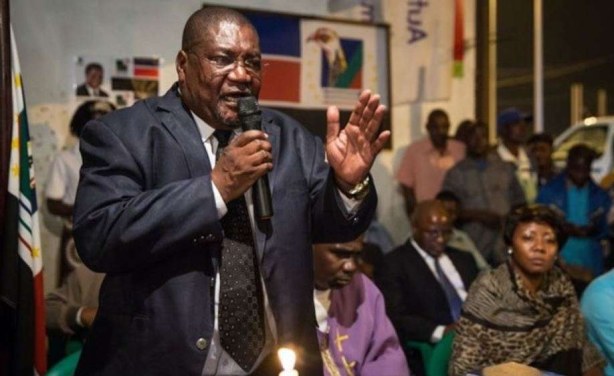