The popular Tanzanian actress who is facing charges of sharing an explicit video on the internet, missed her court appearance and was arrested and jailed. 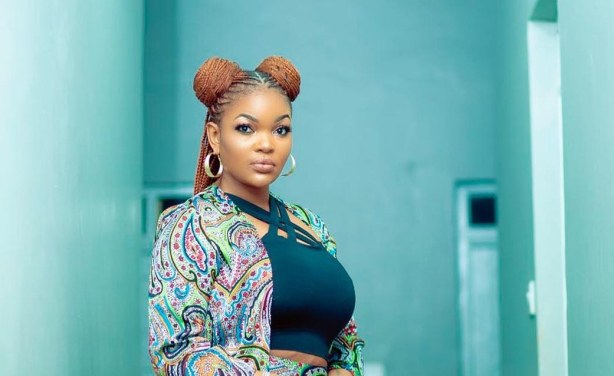