A nightmarish performance by stand-in goalkeeper Elvis Chipezeze dominated a horror show for the Warriors as they crashed out of the 2019 AFCON, writes Robson Sharuko in The Herald. 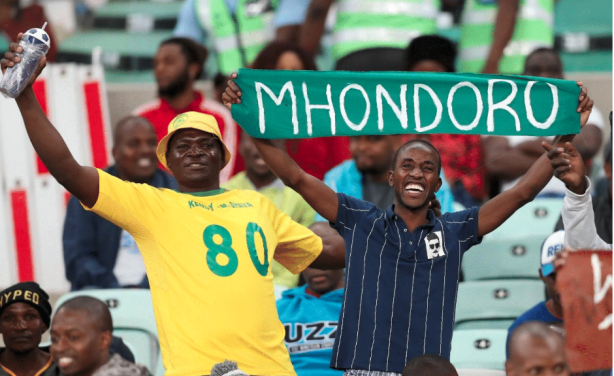