Results from the the Teaching and Learning International, a large-scale study investigating the condition of the teaching and learning environment in schools across participating Organisation for Economic Co-operation and Development countries, have revealed that South Africa has the highest rate of bullying among pupils, and that administrative burdens and keeping order in the classroom are consuming most of teachers' time. Basic Education Minister Angie Motshekga noted the study's findings, adding that government would take them into consideration. 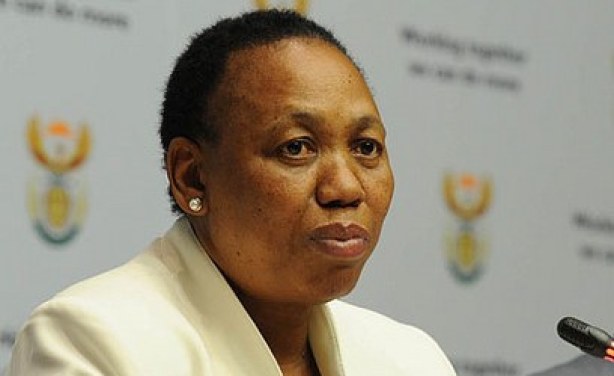