Telecom providers have begun restoring mobile access to the Internet weeks after service was cut following a deadly crackdown on protesters. 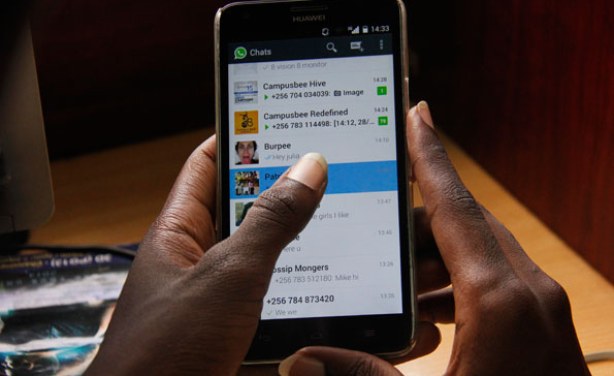 Guess Where Twitter Is Setting Up Its Africa HQ
Company