Opposition Party leader Saulos Chilima has said while he condemns acts of violence and looting, "no state institution should be used to muzzle a very clear and unequivocal call of the people of Malawi." He said he endorsed civil society organisations holding nationwide protests to force Malawi's electoral commission chairperson Jane Ansah and others to resign. 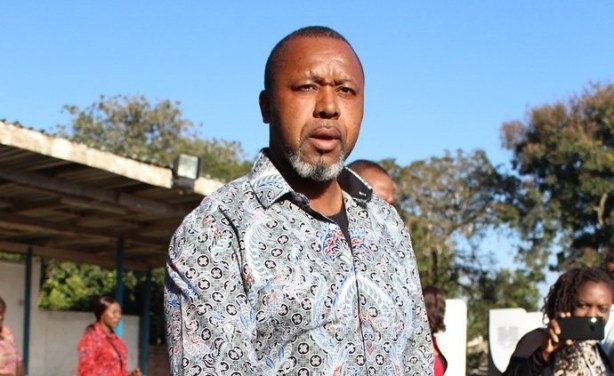