The Amalgamated Rural Teachers Union of Zimbabwe, famed for embarking on a 275km march to press for improved wages in 2018, are now turning to wearing black on their pay-day as a sign of "mourning their poor salaries and the death of the purchasing power of their incomes". Teachers in Zimbabwe, who receive among the lowest pay in the world for their professions, say that their current salaries were not enough to meet basic needs. 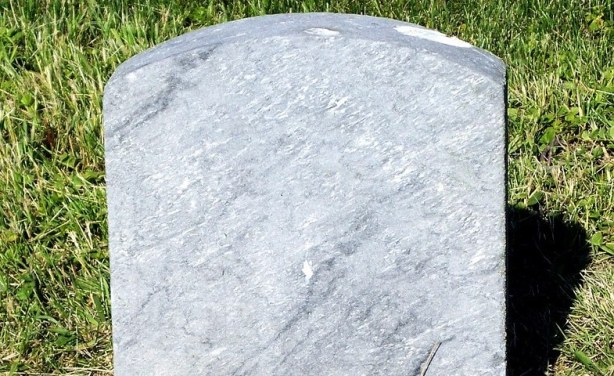