South Africa's President Cyril Ramaphosa and Nigerian Ambassador Ahmed Rufai Abubakar, the Special Envoy of President Muhammadu Buhari, met to discuss the rapidly deteriorating relationship between the two countries as xenophobic attacks by some South African citizens on African foreign nationals, among them Nigerians, flared up in the economic hub of Johannesburg. 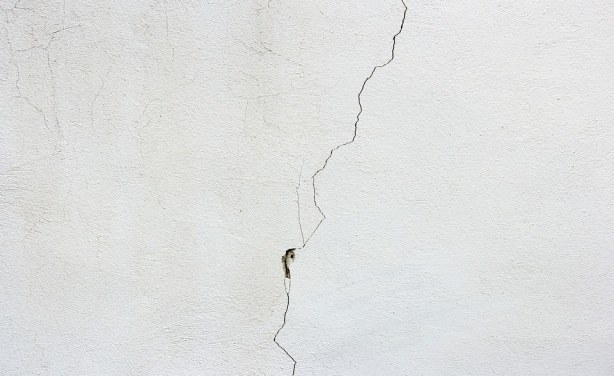