Divisions have emerged within the Movement for Democratic Change as to how to react to former State President and Zanu-PF strongman Robert Mugabe's death in Singapore on Friday. While the party's leadership, including president Nelson Chamisa, have suggested it would be uncultured to pour scorn on the late leader, the youth assembly is planning a protest at Mugabe's funeral, reports New Zimbabwe. 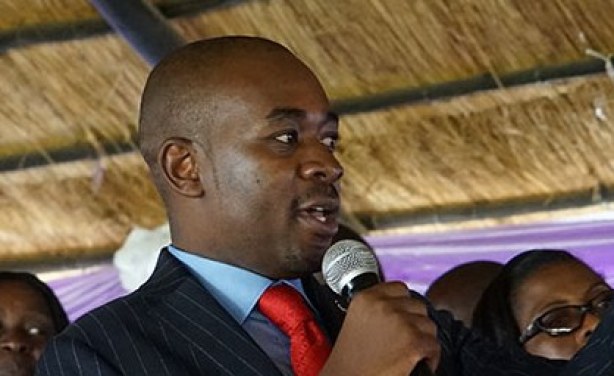