The resolution said there is an "urgent need for the CAR authorities to train and equip their defence and security forces to be able to respond proportionately to threats to the security of all citizens". 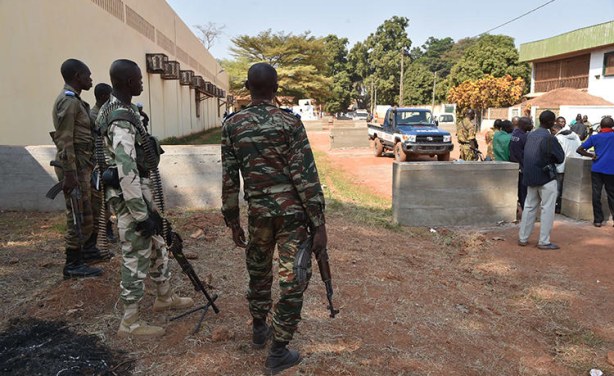