At least ten people were killed in Mozambique during a stampede at a campaign rally of President Filipe Nyusi, just over a month ahead of general elections. The small stadium in the northern city of Nampula where the rally was being held was overcrowded and a crush occured as people rushed for the exits at the end, according to reports. 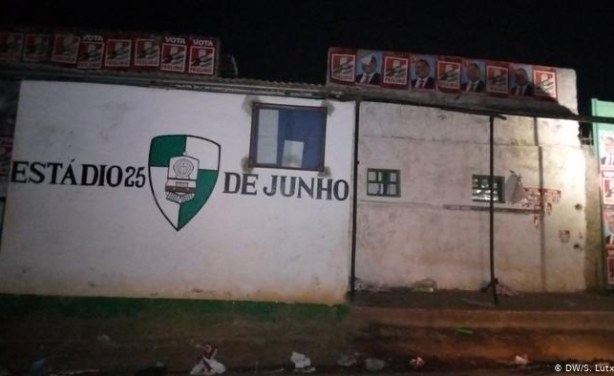