Harare medical doctor and activist Peter Magombeyi, who has been missing for several days, has been found about 40km from the city centre. His disappearance sparked demonstrations, with medical doctors and other health workers downing tools to demand his release. 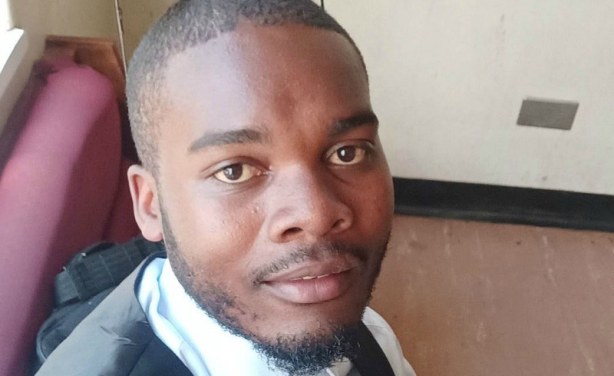