Addressing ruling party supporters at a campaign rally, President Filipe Nyusi said he is willing to negotiate with the perpetrators of the attacks in Cabo Delgado, as long as they "show their faces". Nyusi's government has reinforced the Defence and Security Forces' presence in all districts where attacks by the unidentified armed groups operating in Cabo Delgado have been reported, but terror has not ceased in the province. 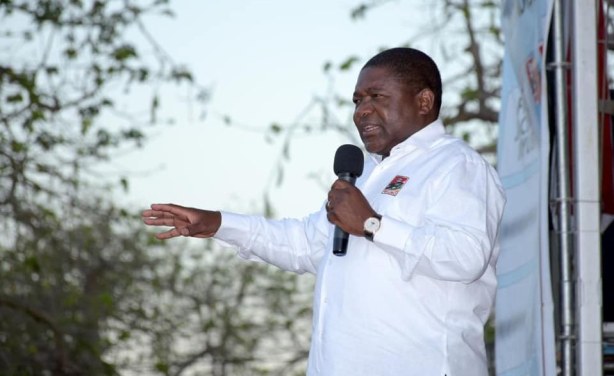