As a water shortage ravages Barberton, Mpumalanga and water consumption rates in Cape Town exceed daily targets, officials have assured that Day Zero is not on the horizon for Gauteng despite falling water levels in the Vaal Dam. This comes after the Eastern Cape government declared the province to be a drought disaster area due to low rainfall and soaring temperatures. 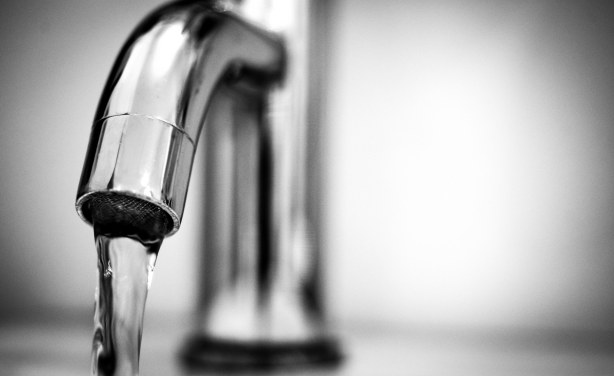