Nigerian civil society leaders and activists have asked the government to ensure the safety of Fisayo Soyombo, the undercover journalist who exposed the rot in the Nigerian prison system in an investigative report. Soyombo spent two weeks in detention - five days in a police cell and eight as an inmate in Ikoyi Prison - to track corruption in Nigeria's criminal justice system, beginning from the moment of arrest by the police to the point of release by the prison. 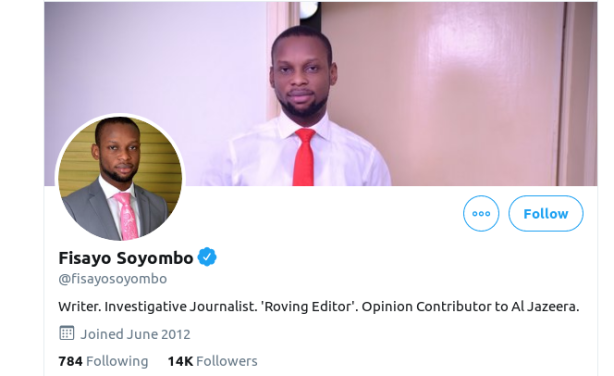