Incumbent President Mokgweetsi Masisi has won a five-year term in Botswana's elections which saw his ruling party secure more than 51% of parliamentary votes. Masisi had been presented with a surprising challenge after former president Ian Khama broke away from the ruling BDP and announced his support for the opposition coalition UDC. 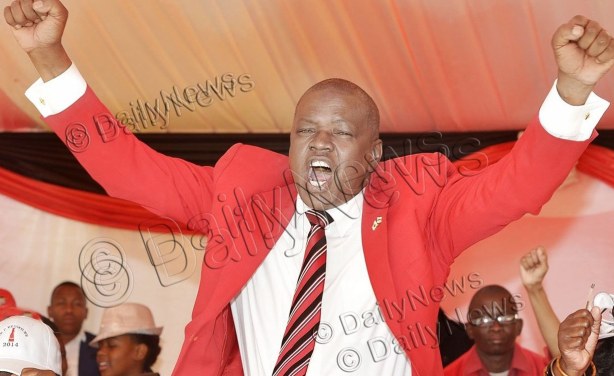 President Mokgweetsi Masisi has been declared the winner of the 2019 election.