Edward Singhatey, a former vice-chairman of the defunct Armed Forces Provisional Ruling Council of Yayah Jammeh,  offered his apology to Gambians for the rights violation they committed while they were in government. He was appearing before the the Truth, Reconciliation and Reparations Commission. 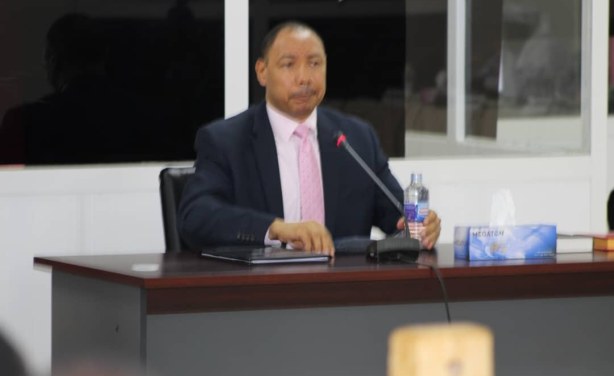