A press statement from the communications office of the Truth, Reconciliation and Reparations Commission say it will begin hearing from victims of sexual and gender-based violence from October 14th at its headquarters in Kotu. The Commission is probing the human rights violations committed during the reign of ex-president Yahya Jammeh, which spanned 22 years. 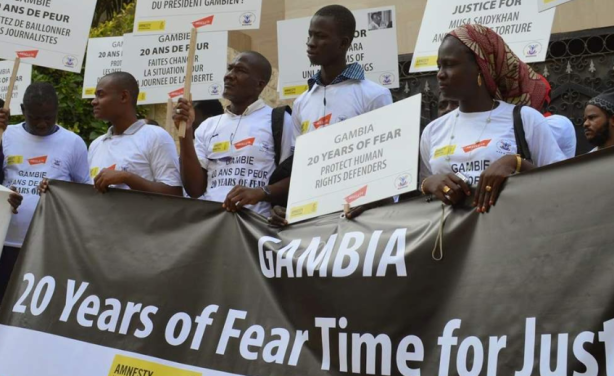