The Janneh Commission has recommended that former minister Sirra Wally Ndow be banned from holding public office for life. She is accused of helping former president Jammeh embezzle funds. 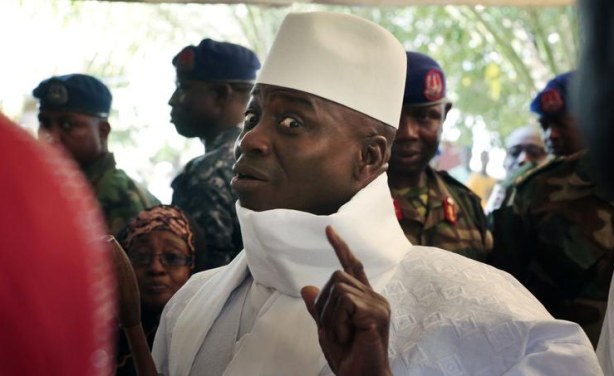