Authorities are investigating its police officers after allegations were made that they sexually harassed, raped and tortured women protesters during rallies, protest organisers have said. Malawi has been facing a wave of protests, largely organised by the Human Rights Defenders Coalition, after President Peter Mutharika secured a second term in May 2019. 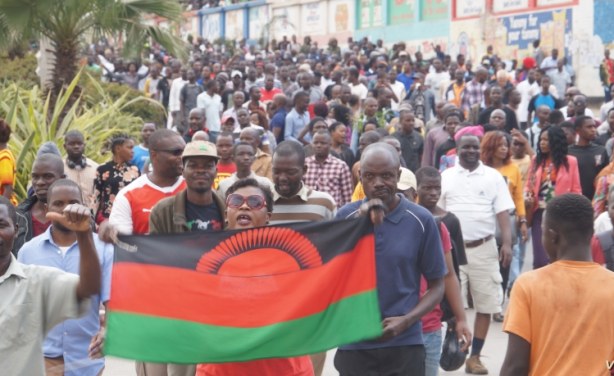