South Sudan's president and chief rebel leader have agreed to postpone formation of a transitional unity government for 100 days. Ugandan President Yoweri Museveni announced the delay after hosting talks between South Sudanese President Salva Kiir and rebel leader Riek Machar in Entebbe. The deadline for forming the transitional government had been November 12. 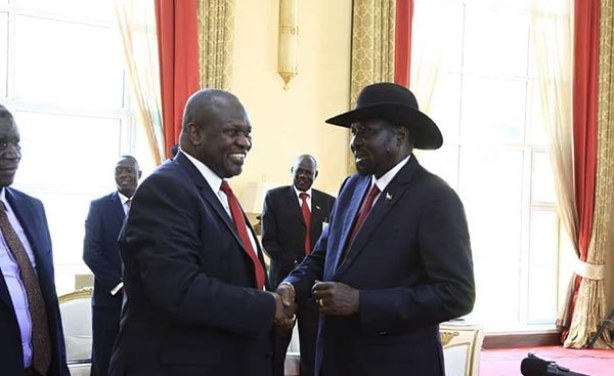