Hope Olusegun Aroke, who is serving a 24-year jail term at the Kirikiri Maximum Prison in Lagos, has been placed under investigation by the Economic and Financial Crimes Commission for being the alleged mastermind of a mega-scam to the tune of over U.S.$1 million. Aroke was arrested in 2012 and has been serving a 24-year sentence at the prison. 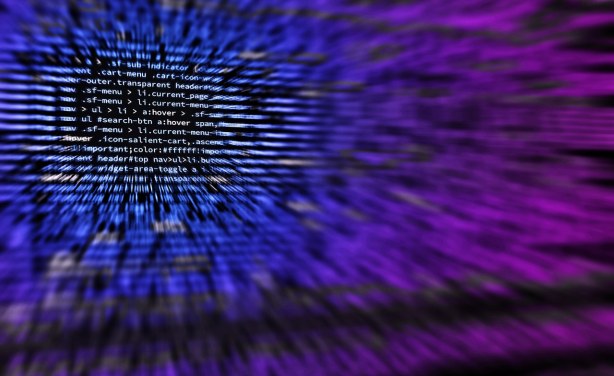