All stakeholders - governments, companies, and the social sector need to work together to drive results towards achieving gender parity in Africa, this is according to Lohini Moodley, a McKinsey Partner in Addis Ababa. Moodley is part of a group that put together a new McKinsey Global Institute report that examines the potential boost to African economic growth as a result of accelerating progress toward gender equality. 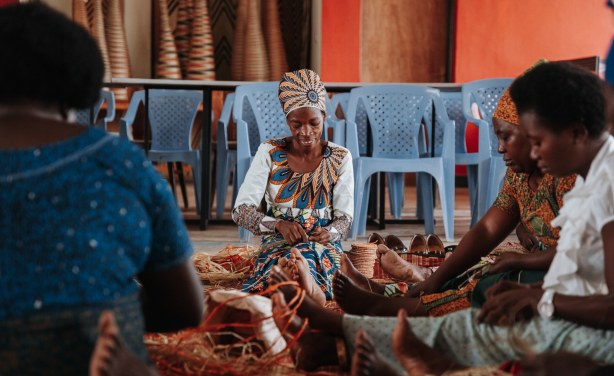 A field visit during the Global Gender Summit in Kigali.