The South African division of the World Wildlife Fund has welcomed Water and Sanitation Minister Lindiwe Sisulu's national water and sanitation master plan, saying it highlights the urgent need to act for the benefit of South Africa's water future. 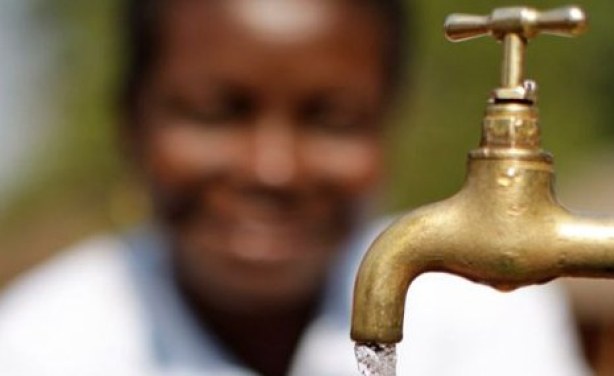