This year, more than 600 people were reportedly killed by a terrorist organisation with possible links to the Islamic State, ISIS, in Cabo Delgado, the northern province of Mozambique. Jasmine Opperman, an Africa associate of Islamic theology on counterterrorism, has said there were between 7 and 10 cells operating in Cabo Delgado, but no evidence at this point in time of an overarching ideology or an overarching leadership, although there are indicators of extremism involved in some cell structures. 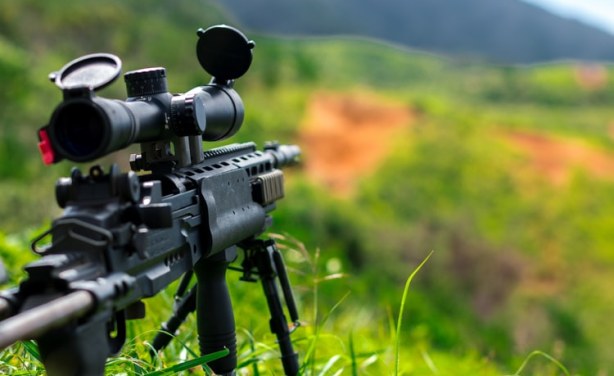