President Muhammadu Buhari said this in an article in Christianity Today on the death of Lawan Andimi, chairman of the Christian Association of Nigeria. Buhari said the beheading of the religious leader by Boko Haram was aimed at pitting Christians against Muslims. The group has killed tens of thousands and displaced 2.3 million. 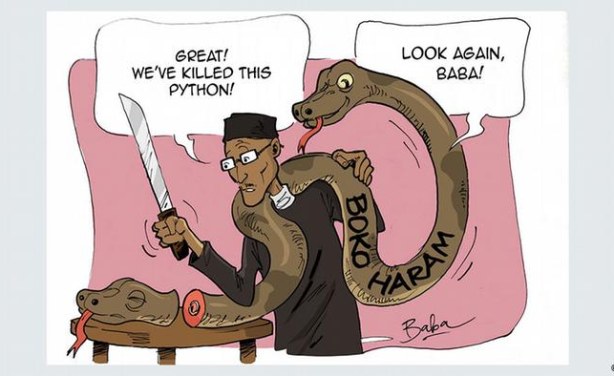