The grant released by the African Development Bank will be used for the management of suspected and confirmed Ebola cases in Uganda, including the procurement and distribution of medical supplies and care for people affected by the virus. It will also be used to strengthen readiness and capacity at the national level and in high-risk districts, including training and emergency support. 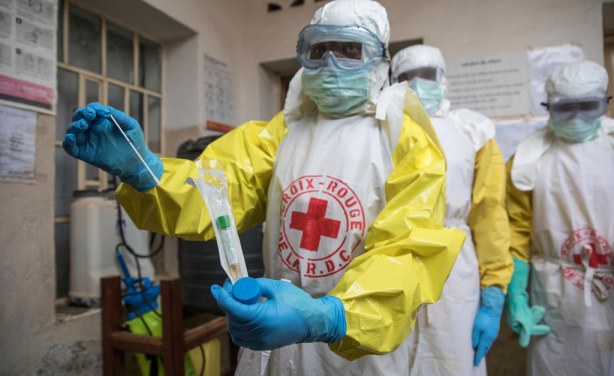