There was "massive'" fraud and corruption of voters during the recent local and national assembly elections, according to opposition spokesperson Denis Kemlemo of the Social Democratic Front. 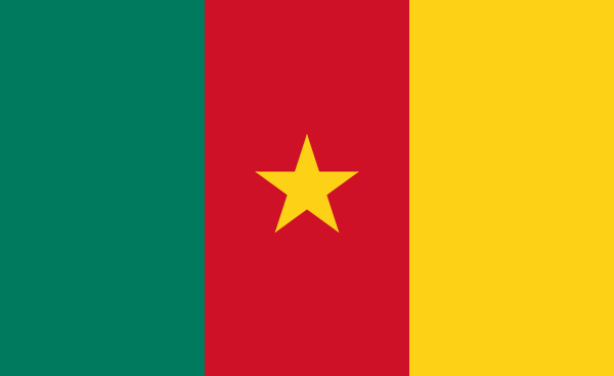