In seven working days, the City of Cape Town can enforce its bylaws on the refugees and asylum seekers living outside the Central Methodist Mission church on Greenmarket Square in Cape Town. Judge Daniel Thulare also ordered the City to, within seven days, provide a suitable venue for the Department of Home Affairs to process the refugees and asylum seekers, and for the City to assist those in distress, writes Jan Gerber for News24. 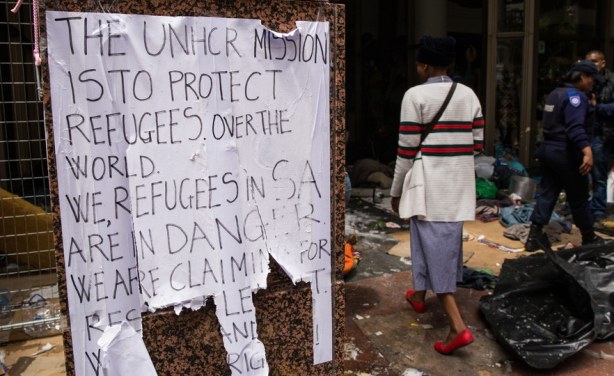