The UN says that approximately 9,000 families have been displaced after a standoff between the national army and Jubbaland regional state troops in Bula Hawo, a town along the border with Kenya. The Kenyan government said in a statement that the country's "territorial integrity and sovereignty has been compromised" after Somali forces crossed into Mandera during the battle. 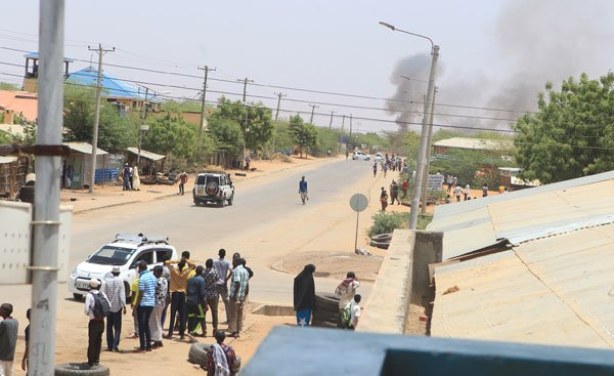