Zimbabwe's Minister of Health Obediah Moyo, has confirmed the death of Zororo Makamba, a 30-year-old broadcaster who was the second person to test positive for the novel coronavirus in the country. Makamba is the son of prominent businessman and politician James Makamba. 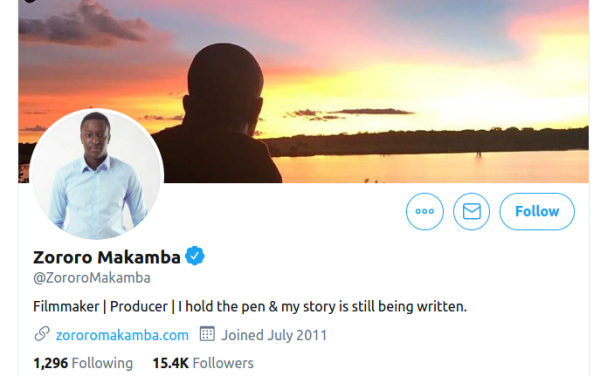