The leaders of the three countries have agreed that Addis Ababa will delay filling its dam on the Blue Nile until the three nations have reached an accord on the use of the river's water-sharing, the Egyptian and Sudanese governments have said. The announcement comes as a minor reprieve after weeks of escalating tensions between Ethiopia, which had previously pushed to start filling its multi-billion-dollar Grand Ethiopian Renaissance Dam in July, and downstream countries Egypt and Sudan. 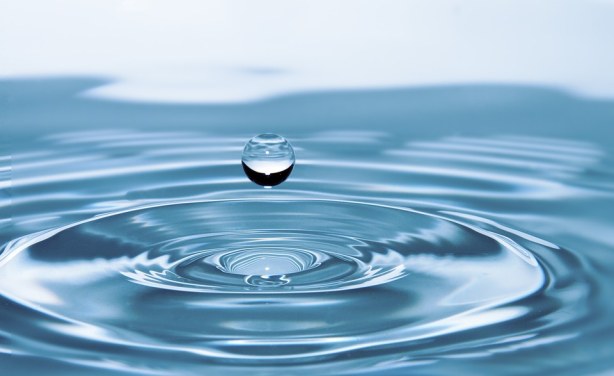