South African General Xolani Mankayi has reportedly ordered the soldiers of his 43 Brigade, who form the rapid intervention unit of the South African National Defence Force (SANDF), to begin an intensive training programme for possible action in Cabo Delgado if President Cyril Ramaphosa decides to intervene. 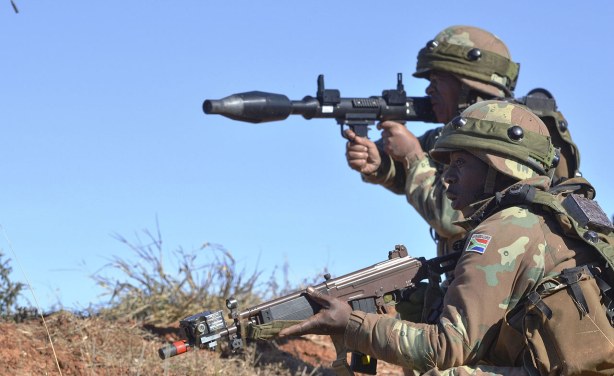