The National Assembly has approved a new law to deal with the publication of "false information on social media'', prompting criticism from some opposition parliamentarians and human rights activists who cite several "ambiguities" and "inexactitudes". President Mohamed Ould Ghazouani has in the meantime appointed Mohamed Ould Bilal as Prime Minister, hours after the previous government resigned amid an investigation into high-level corruption. 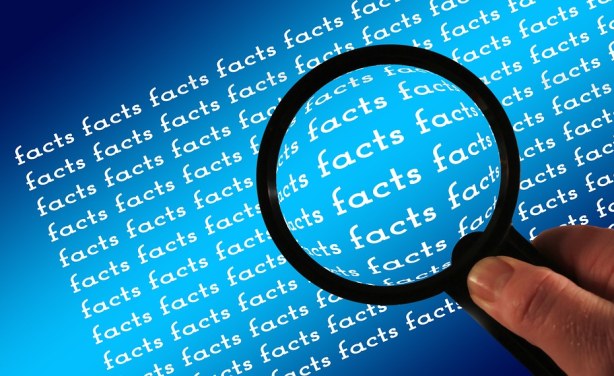